The Isbjørn figure is a physical pictogram resulting in a beautiful interpretation of the polar bear. It was designed in 1955 and awarded with a gold medal only two years later at the Deutsche Handwerksmesse in Munich. Arne Tjomsland got the inspiration from reading Polar literature as a child and the time he spent with his father, Preparator Michael Tjomsland at the Zoological Museum in Oslo.

Read more about the designer 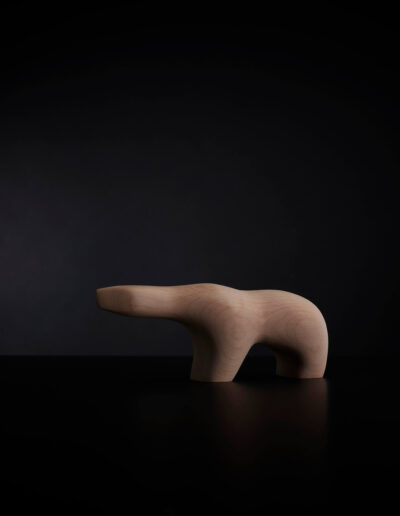 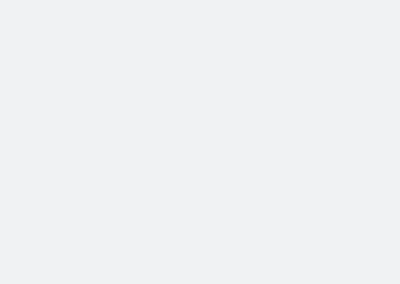 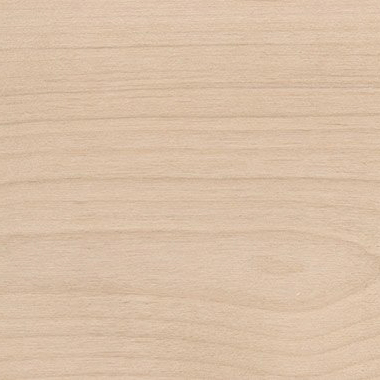